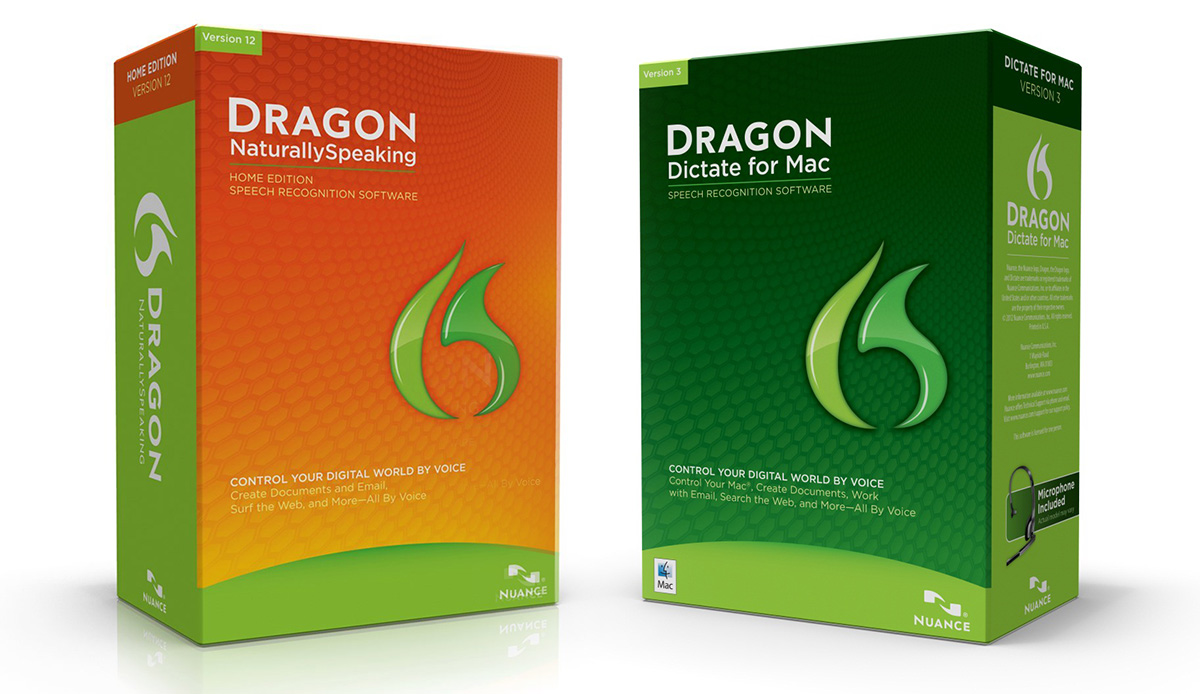 Are you a slow typist? There are plenty of websites and software that can help you learn to type faster, but I have an easier solution: Dragon NaturallySpeaking 12 speech-recognition software for Windows. And now I’ve found an incredible deal on this life-changing software.

It’s hard to compute without being a keyboard virtuoso, but speech recognition software is ready to change all that. The world’s best speech recognition application’s accuracy is astonishing, working so well that you’ll wonder how you ever lived without it.

I have a confession to make: I suck at typing. When I was a young man, I scoffed at taking typing class. I wasn’t going to be a secretary, so what the heck did I need typing for? Little did I realize that typing would become a major skill that was required in my future life.

Everywhere you look, there are QWERTY keyboards demanding that you do their bidding, whether you like it or not. Just when I was about to snap up some Mavis Beacon typing instruction software, along came my saving grace, Dragon NaturallySpeaking.

Here’s the thing: Even if you’re the world’s fastest typist, you’ll be hard-pressed to type as fast as you can talk. And that’s exactly what you can do with Dragon NaturallySpeaking 12 or similar software for Mac, Dragon Dictate 3.0 (which, sadly, costs $159.99 even when it’s on sale and doesn’t work as well as the PC version). Just like that episode of the original Star Trek series from the 60s, you talk, and exactly what you said appears on the screen.

Dragon’s PR flacks say you can create your text three times faster with their software than you can if you’re typing, but for me, the hunt-and-peck fumbler, it must be 10 times faster. And if you want to really get into it, you can use Dragon to perform other tricks such as telling it to search for something on Google, getting it to operate to open applications, or “reply to this message.”

After using Dragon software for more than a decade, I’ve noticed it changes the way I write, and even the way I think. Earlier versions of Dragon were tough taskmasters, requiring you to carefully enunciate every word, train the software to do your bidding, and generally struggle to get accuracy approaching 90%.

So, it forced me to speak clearly, and because it works better if you dictate an entire sentence to it, it made me think in sentences and even visualize what I wanted to say in paragraphs. Crazy as this might sound, it’s actually made me a clearer thinker and better speaker. It’s even made my writing more conversational.

Now with this highly refined version 12, you don’t even need to train the software to learn how you speak. It feels like instant familiarity.

However, if you’re like me, you’ll come to an understanding with the software. I’ve shown it every document I’ve ever written and it’s looked through my text for words it’s never seen. I’ve also trained it for even better recognition.

For the ultimate accuracy, you can dig into the software and crank up its “speed versus accuracy” control to the “most accurate” setting. This works best with a powerful Mac or PC, but you’ll be astonished at the results, which is now around 99% accurate for me.

In fact, I dictated this entire article using Dragon 12, and had to make only about two or three corrections. On a larger scale, I’ve written a book with NaturallySpeaking, and I did it in record time.

The software is remarkable.

Call me a fanboy, but you’ll see what I mean if you try out this software that’s borderline miraculous. It’s changed my life. The best news: You can download Dragon Home for $24.99 — less than half price — until 12/24/13.