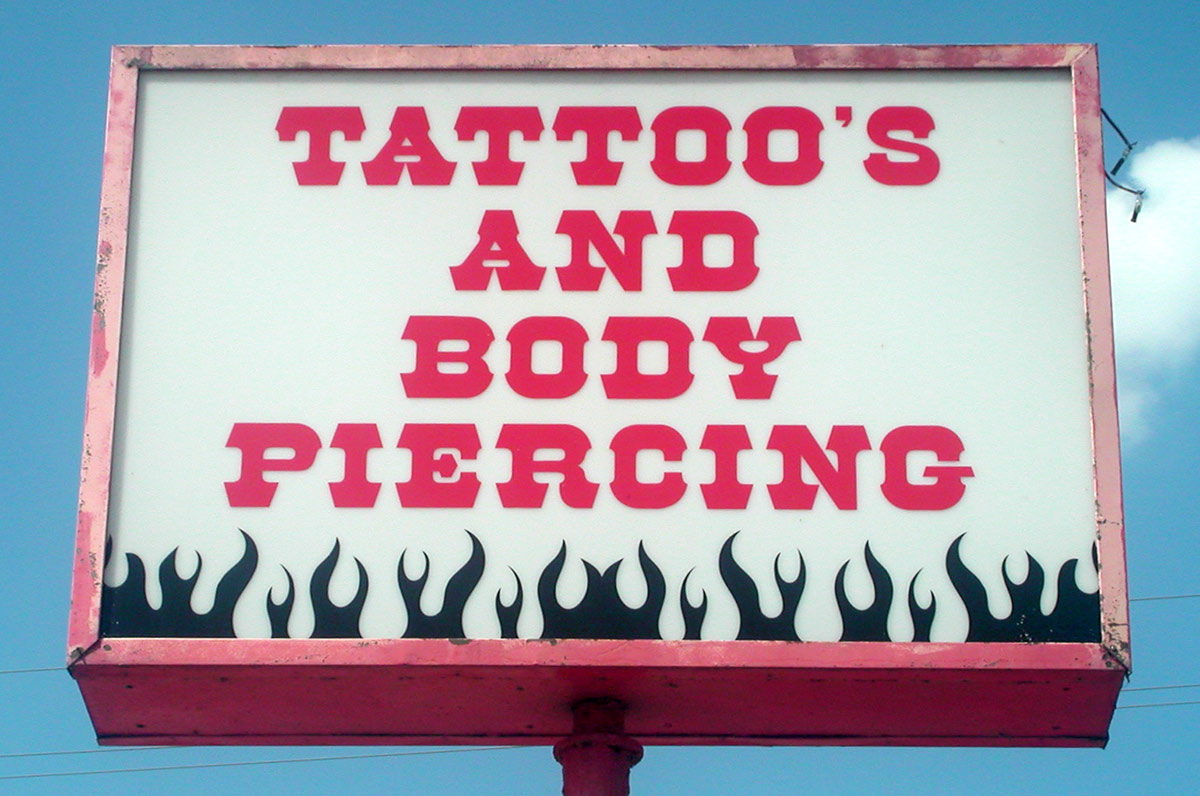 After the overwhelming reaction to my “50 writing errors that make you look like an amateur” post, I couldn’t help but continue my mission of cleansing the Internet of all grammatical malfeasance. So here are 25 more transgressions to avoid if you want to be taken seriously as a writer.

Of course, these are all my personal opinions. They are not rigid rules. The English language is a living thing, evolving over the years with new words and usages added every day. Many items in this list are mere pet peeves of mine. Or I could be just plain wrong.

END_OF_DOCUMENT_TOKEN_TO_BE_REPLACED 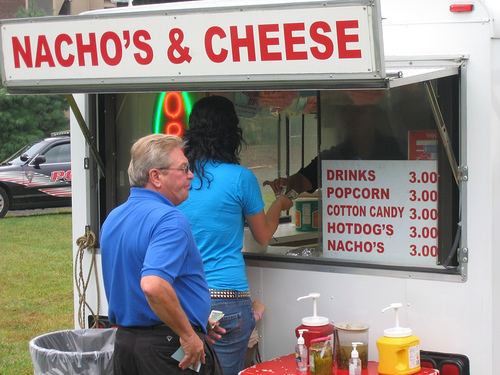 Writing errors make you look bad. I’m here to help. I’ve seen a lot of grammar problems, clichés, awkward usage and just plain awful writing tics in my time, and so I’m on a mission: I’d like to cleanse the Internet of all its amateurish writing.

But I’m scared. Writing about grammar and usage is precarious. What if I get something wrong? What if I use a cliché while slamming cliché usage? I’m on thin ice. What if I start a paragraph with “but?” I’ll take that risk with a boatload of tips that is by no means complete or exhaustive. 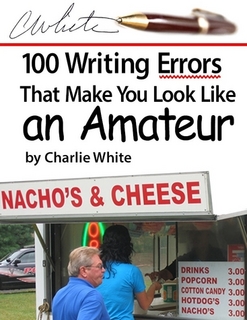 Charlie White’s new eBooklet, 100 Writing Errors That Make You Look Like an Amateur, is now on sale! Pick up your copy here or as an iBook on iTunes.

Here’s how I start my impossible mission, pointing out 50 writing errors you must avoid if you’d like to write like a pro: