Aliens, afraid of humans? That’s the concept behind “Danger: Humans,” an imaginative video from Tom Scott. It’s contrary to most science-fiction plots where we’re more afraid of the aliens than they are of us.

Inspired by a Tumblr post expressing the desire to “…see a sci-fi universe where we’re actually considered one of the more hideous and terrifying species,” Tom asks, “What if Earth was the only planet to have evolution — and what if everyone else was scared of us?”

It makes you think — of all the billions of planets in the universe that could support life, is Earth the only one where survival of the fittest holds sway? Seems doubtful. If any life form is successful, it must spread throughout its environment and eventually compete for limited resources, right? 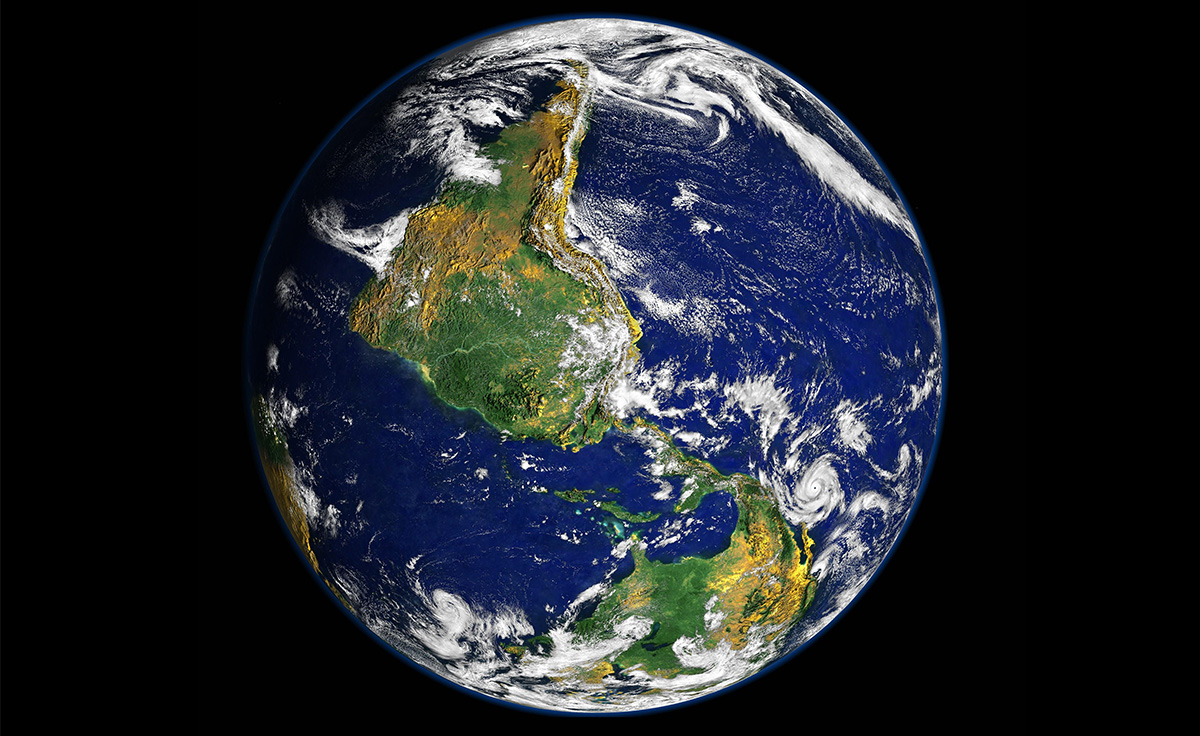 Notice the subtle details of this video, such as the depiction of Earth in an upside-down orientation. But for aliens observing Earth from afar, who says there’s a northern or southern hemisphere? There is no “up” in space.

I like the way the video reduces our species to its most basic form, pointing out that bacteria cover the planet, even constituting 2% of our bodies. It’s a sobering thought that there are more bacteria crawling on your skin and throughout your various orifices and alimentary canal than there are cells in your body.

So what do you think? Are we a divine species, special in the universe? Are we nothing more than common bacteria infecting this beautiful and great blue marble? Are we to be feared, pitied or censured? Surely we must be something in between.